Tow truck business owner shot and killed by someone he was trying to help, family says

DeKalb County police are searching for a suspect who they say shot and killed a tow truck operator at a gas station on Columbia Drive. The widow of Christopher Harrold said that her husband was training an employee when he was shot and killed.

DEKALB COUNTY, Ga. – DeKalb County police are searching for the gunman who shot and killed a tow truck business operator while teaching a new driver.

Victor Richardson, 25, is wanted in connection to the shooting death of Christopher Harrold at the Chevron gas station on Memorial Drive.

“It’s heartbreaking to see so much Black-on-Black crime and all you hear is ‘Black lives matter,” his wife, Maya Harrold said.

Mrs. Harrold never imagined that her husband who gave so much to others, would be gunned down while trying to help somebody.

Police said a person in Mr. Harrold’s tow truck got into an argument with a third man at the gas station and that argument led to gunfire. 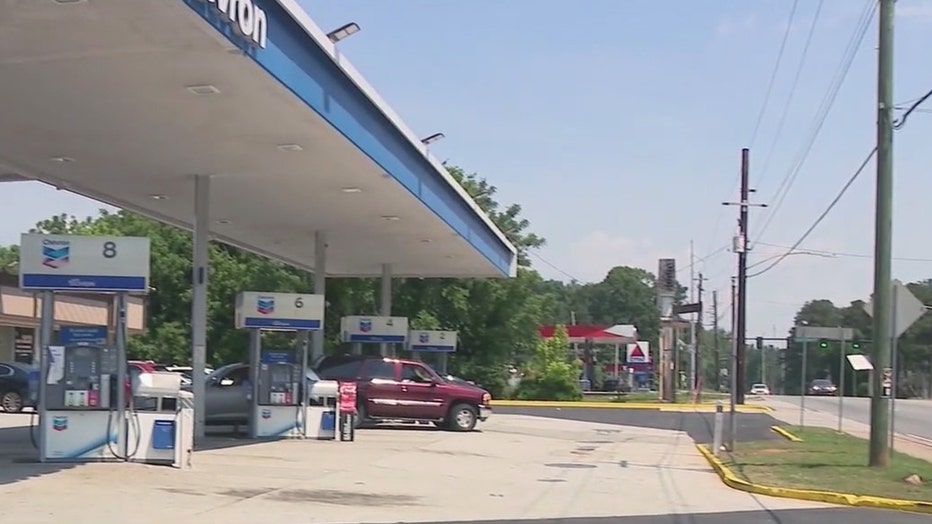 The Chevron gas station on Memorial Drive in DeKalb County where Christopher Harrold was gunned down. (FOX 5)

Police said when the bullets started flying, the business owner and father of five was shot, but the passenger was not.

Mrs. Harrold said her husband was an innocent bystander who came from humble beginnings, but connected with everyone.

“It didn’t matter whether you were homeless or the most prominent attorney in Atlanta, it didn’t matter or an Entertainer. Everybody loves Chris,” she said.

The Harrold family said they want the shooter arrested

“I think everyone should be arrested. I want justice for Chris because he was innocent,” she said.

Police have video of the incident but they are still not yet ready to release it.

Adminhttps://www.healthample.com
Previous articleFight inflammation with good nutrition
Next articleWhat your heart rate reveals about your health, longevity and fitness goals

Weight Loss Vs Fat Loss: How Are They Different

7 Natural Fat Burners That Are Proven to Work Effectively

US Army to conduct military training exercise in San Antonio