Every Tuesday in late afternoon, a run club named We Run 313 meets for “Two-mile Tuesdays.”


Men and women, young and old, come to get exercise in Midtown Detroit. Parents bring children, some in strollers. Founded by Joe Robinson and Lance Woods in 2019, the club has been helping the community get in shape, with some even going on to run full marathons.


The meetup is free, with merchandise sales to support the cause. The Tuesday run starts at 6 p.m. behind Yum Village at 6500 Woodward Ave., and stops in front of the Detroit Institute of Arts for a group photo, a chant and words of encouragement before the run back to the starting point. 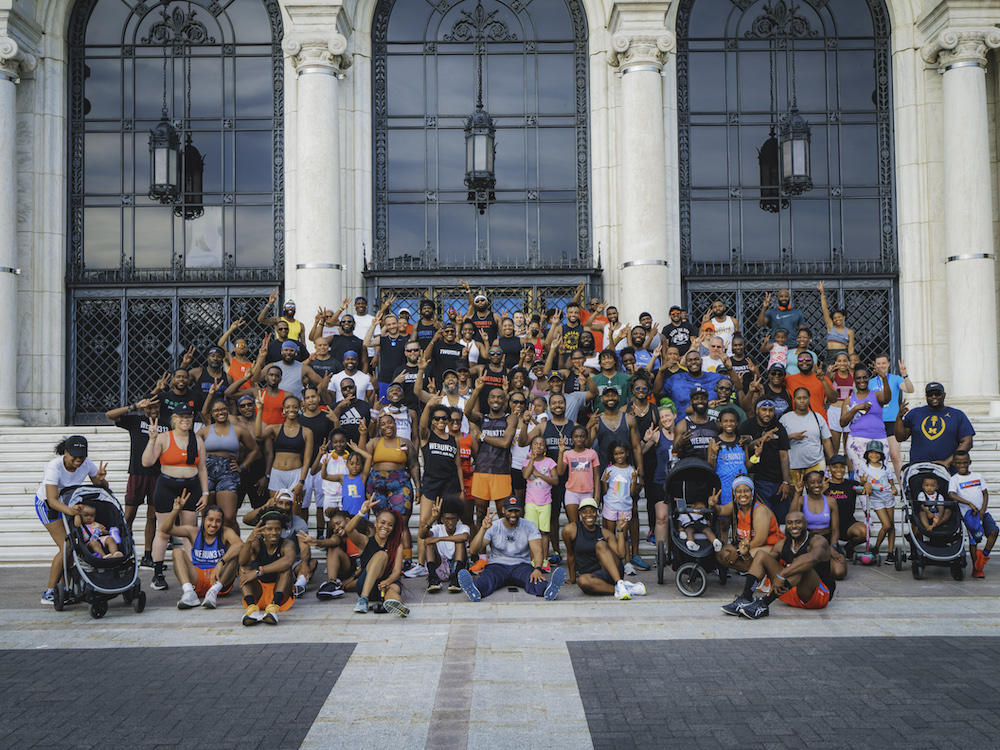 Adminhttps://www.healthample.com
Previous articleUCSD collaborates with weight-loss surgical center in Tijuana
Next articleWhat constitutes a diagnosis for Heard is considered a lifestyle choice for Depp – The Irish Times

Wellness Wednesday: Go beyond the headline in assessing health and nutrition studies

Training Strategies and Best Practices to Rise Above the Crowd — RISMedia