By Craig Hope for MailOnline

Eddie Howe is ready to gamble on the fitness of Callum Wilson as Newcastle’s main striker this season after missing out on top target Hugo Ekitike.

The French forward, 20, has joined Paris Saint-Germain on loan with an option to buy. The Magpies had agreed a deal of around £25million with Reims only for the move to stall last month amid excessive demands from the player’s agent.

But with Ekitike gone and Chelsea striker Armando Broja set for West Ham, it is likely that the bulk of Newcastle’s budget will be spent on a winger – although Jack Harrison of Leeds and Leverkusen’s Moussa Diaby are proving too expensive. 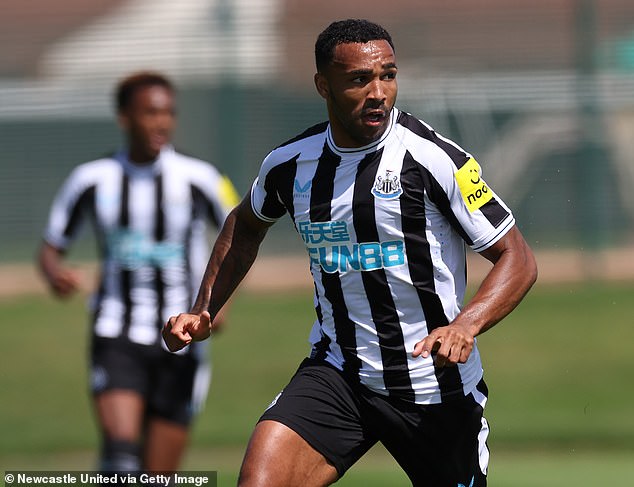 It means Wilson is almost certain to go into the campaign as Howe’s central striker, despite obvious doubts over the 30-year-old’s fitness record.

He only returned for the final three matches of last season after injuring his calf and Achilles in December, while he did not take part in the intensive work at the start of the team’s training session here in Austria on Sunday.

Howe, though, believes Wilson can carry the burden and return the 15 to 20 goals expected this term.

‘No one has ever doubted Callum’s ability,’ said the head coach from the team hotel in Saalfelden. ‘He is an outstanding striker, and he showed that coming back from a long injury and performing well at the end of the season. I would love him to have an injury-free campaign.

‘We are looking for (15 to 20 goals) from our No 9, for sure – whether that’s Callum on his own or with Chris Wood. We need those goals from our front players. We believe they are capable of delivering those numbers.’ 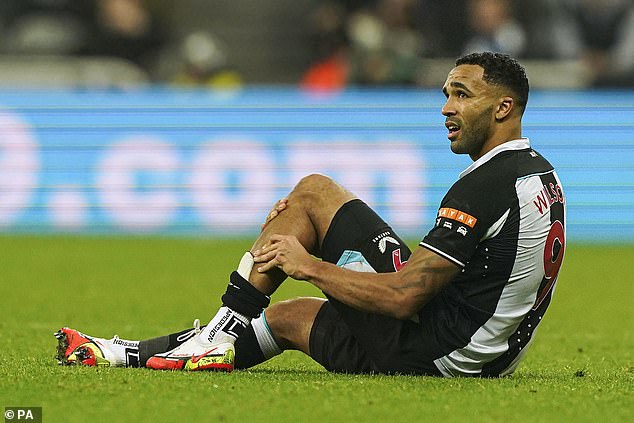 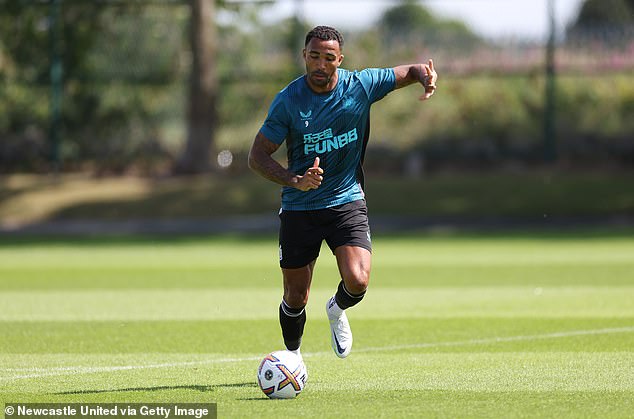 Of Wilson’s absence from training, Howe said: ‘Every day when we plan training we look at individual needs. We took Callum out and gave him some different work from the group. That was quite a high intensity drill early in the session and we didn’t want to expose him to that.’

Howe, meanwhile, believes that PSG stealing Ekitike from under their noses shows the level of player Newcastle are now targeting.

‘We really like Hugo as a player, there is no denying that,’ he said. ‘We tried to sign him in January and again this summer, but it wasn’t to be. He has decided to go to PSG, and there are no hard feelings towards the lad. We wish him well.

‘We thought he was a real talent and he could have done a really good job for us. But that’s football, that’s the transfer window. They are the teams we are competing against.

‘There is no guarantee you will get your top targets, because if you believe they’re that good then so do other clubs.’

Expert debunks the five most common diet and nutrition myths

Is keto cereal worth trying during a keto diet?