His own best advertisement! Chris Hemsworth shows off his bodybuilder physique in new Centr fit ad after his Thor 4 salary was leaked

Chris Hemsworth flaunted his herculean physique on Tuesday to prove his Centr health and fitness program gets results.

In several pictures to promote the site, the Thor star showed off his eight-pack abs, bulging biceps and eye-popping veins as he hit the gym.

He credited the success of his ‘fitness journey’ to Centr’s expert team.

The Australian actor, 38, said Centr is the ideal program to help people become their best self.

‘@centrfit has everything you need for your fitness journey. I’m hoping this helps everyone out there,’ he wrote in the caption.

‘What it doesn’t have is advice on what to do with your hands in photos,’ he joked, referring to how his hands obscured the camera’s view of his ripped torso in one of the snaps.

Chris created Centr in 2019 to help people from all walks of life achieve their fitness, health and nutritional goals.

He explained on The Kyle and Jackie O Show in 2020 the reason Centr has no ‘e’ in it is to bridge the gap between US and Australian spelling. 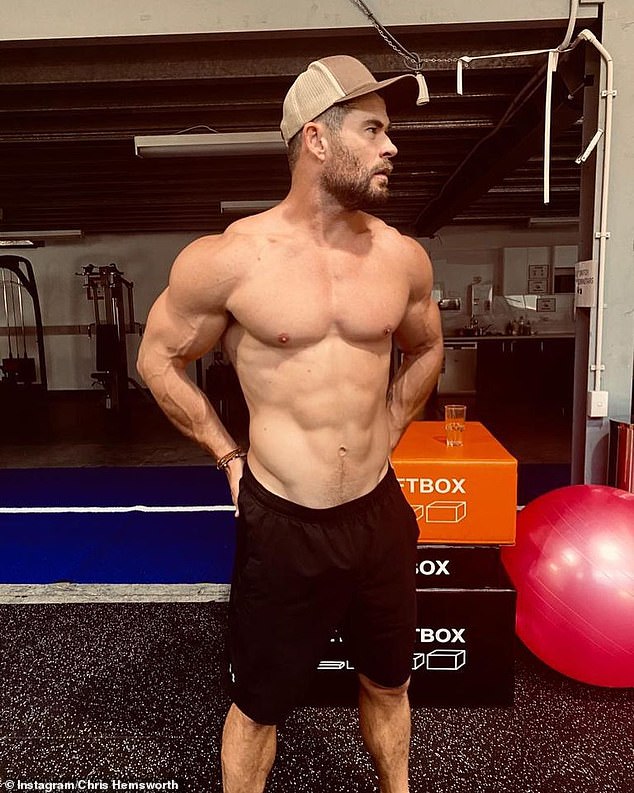 The Thor star posted a gallery of snaps where he flaunted his eight-pack abs, bulging biceps and eye-popping veins as he hit the gym to hone his buff body

Speaking about his health program in January, Chris proudly said: ‘Centr is not about offering quick fixes or jumping on the latest fad. It’s the opportunity to build a healthier lifestyle… for the long term.’

The Melbourne-born actor recently made headlines after his Thor: Love and Thunder salary was leaked online. 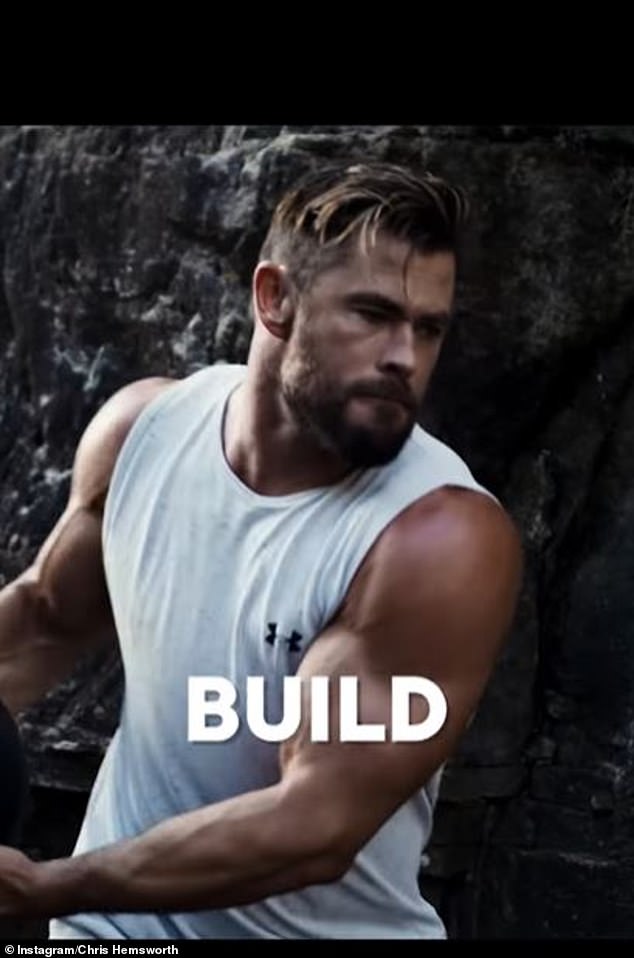 Weight loss: Recipes with honey to include in your diet

As US obesity epidemic grows, new study shows who is gaining weight over the last decade — ScienceDaily

Austin Trout believes his lifestyle will prolong his boxing career

How much chocolate is safe for a diabetic